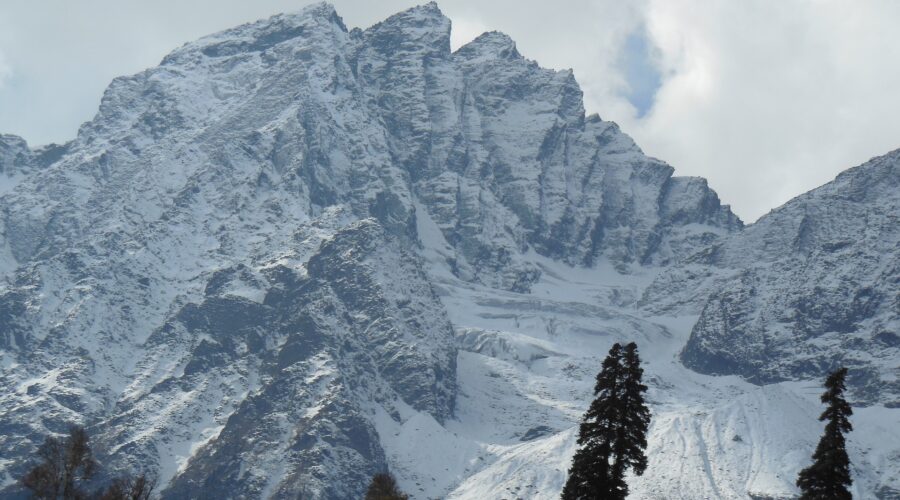 Kargil is the most picturesque destination in Kashmir. The majority of the population here follows Buddhism, followed by Islam, and hence, one can find strong religious and cultural influences of these two religions on people and their surroundings.

Kargil is the second largest town of Ladakh after Leh. Ladakh has two districts — one in Leh and another in Kargil. The main town of Kargil is about 695 km from Manali and 1,050 km from Delhi (via Srinagar) and it is about 1,265 km from Delhi via Manali. The average elevation of Kargil is about 8,700 ft from sea level. The town is settled by the bank of the Suru River, a tributary of Indus.
Kargil town is the junction of Kargil-Srinagar, Kargil-Leh, Kargil-Zanskar and Kargil-Batalik roads. Kargil is the major midway halt for tourists traveling on the Srinagar-Leh route.

Way to reach Kargil
Kargil can be reached only by road from Srinagar or Manali. The nearest airport is at Leh, 220km from Kargil and Srinagar, at 210km. From Srinagar, tourists can reach Kargil after covering Sonamarg, Zojila pass, and Dras. There are two routes from Manali. One is via Leh and another (new road opened in 2020) is via Darcha-Shinkula pass-Padum-Suru. From Leh, tourists can reach Kargil in just 7 hours via Lamayuru (NH-1) and in about 9 hours via Dha-Hanu and Batalik.

May to October is the best time to visit Kargil. It becomes too cold in the winter season and most roads to Kargil also get blocked with snow.